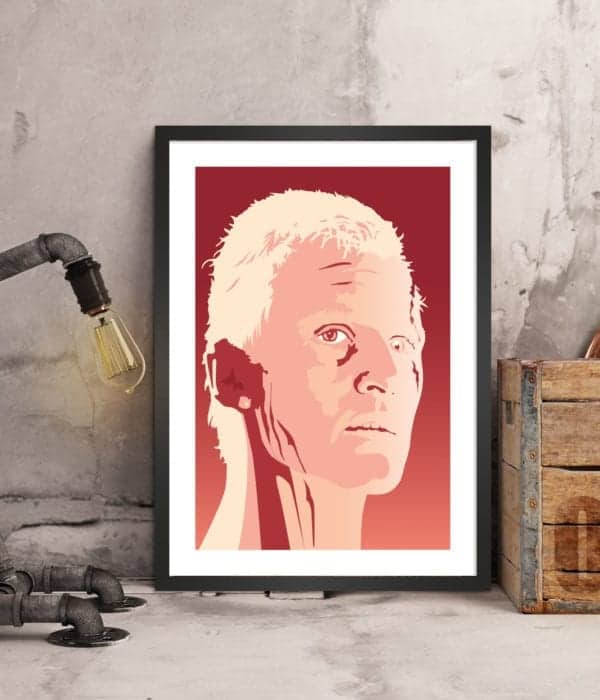 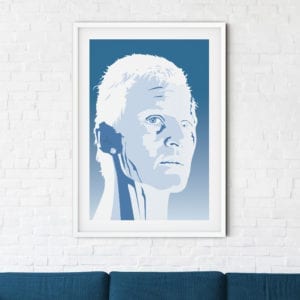 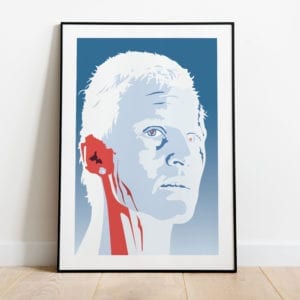 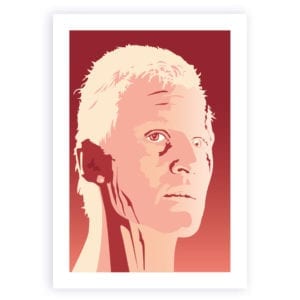 Be the first to review “Tears in Rain (Red)” Cancel reply